When designing a weight loss diet, very fatty (and therefore calorie) foods are usually on the unwanted list or at least on the "eat in great moderation" list. After all, a lot of fat means a lot of calories. But we have already seen in several articles that this reasoning is not always correct. For example, we saw that the studies have not been able to find a correlation between nuts and overweight, since there are other factors in their composition that end up compensating in a favorable way for their energy intake. 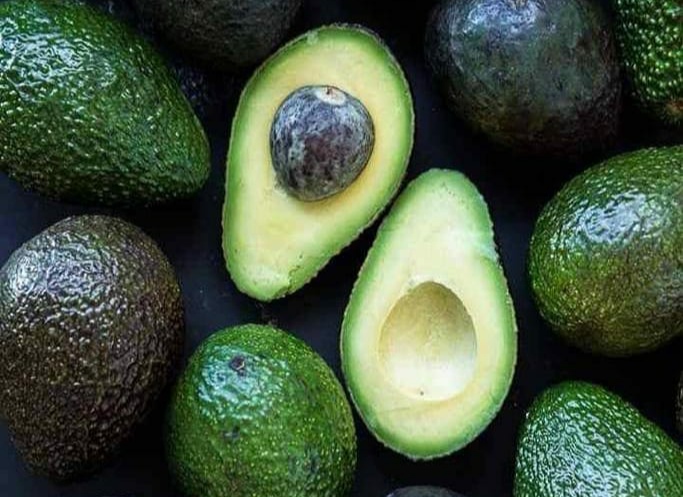 Avocado is another of these atypical foods. In several ways. First of all because it is one of the few fruits in whose nutritional composition the main macronutrient is fat, instead of the usual carbohydrates, which gives it a high energy density of almost 700 kJ (160 kilocalories) per hundred grams. Most of it is monounsaturated fat, so its effect on health is beyond suspicion and the exceptional amount of micronutrients (vitamins and minerals) and fibre it also provides is well known. But the truth is that, despite the praise that comes with it, it is also often recommended to eat in moderation in weight loss processes, because of the commented calories that accompany it.

With all the precautions that must be taken in a single observational study, the results are clearly positive. They indicate that people who eat more avocado have a better diet, more nutrients, less risk of metabolic syndrome and less weight. Yes, less weight, despite all its calories.

Regarding possible intervention trials, the only one I have found is "A randomized 3×3 crossover study to evaluate the effect of Hass avocado intake on post-ingestive satiety, glucose and insulin levels, and subsequent energy intake in overweight adults" (2013), a small study in which the effect of adding half an avocado to the diet was analysed. The researchers found that their intake increased satisfaction and satiety and reduced the insulinemic response after mealtime. In addition, the final calorie balance was not negatively affected, i.e. no more calories were ingested when eating ad-libitum.

So you know, for the moment you can incorporate it into your meals without fear. If you spend a little time searching for recipes online, you'll be amazed at how many delicious ways you can take them.