What really is the truth about carbs and fat loss? If you go to fitness forums, or you read blogs in the market, you are likely to get a lot of conflicting information. Some of it is just flat out wrong, some of it is hype to support a new weight loss product, and some of it is right on target. The question is, which is which? 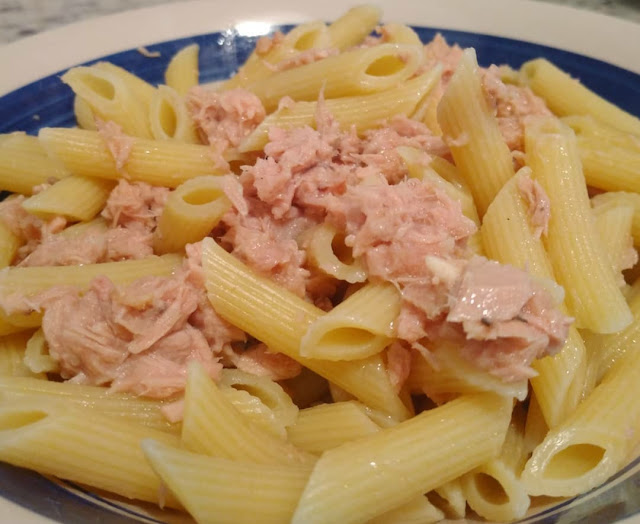 There are generally two widely held beliefs when it comes to eating carbs and their effect on weight loss. The first belief is that carbs are inherently bad for losing weight and that carbs are easily turned into fat. Therefore, the anti-carb opinion is that to lose weight one should take in as few carbs as possible, which will promote the utilization of fat as fuel.

Then there is the "pro-carb" camp. They feel that limiting carbs is both unhealthy and will do little to promote fat loss. In addition, they would say a lack of carbs effects your ability to focus, upsets your mood, and can lead to over training in those who exercise.

So, which of these proponents are we to believe? The low-carb people? The pro-carb people? Let's peel back the onion on this and find out what the best approach to eating carbs is, if you want to lose weight.

How many carbs should you eat in order to lose weight?

First, it helps to understand that the amount of calories you need to consume in order to lose weight should effect the amount of carbs you eat. There is plenty of proof to demonstrate that if you consume more calories than you expend, your weight will go up. Consume less than you expend and your bodyweight will go down. That's why a guy can lose 27 pounds on the Twinkie Diet.

This also explains why many people are successful on low-carb diets. The average American gets 50-60% of their calories from carbs. If we reduce carbs, we also reduce out total caloric intake and lose weight. For example, cutting our carb intake in half could reduce our daily calories by close to 30%, which is a sure recipe for losing weight.

This a moderate carb diet and will work well for most people. This approach will keep you from gaining excess weight due to carb and calorie intake, and it will help you maintain your exercise schedule without passing out from lack of fuel. In fact, you are likely to find that your performance in the gym, or on the field, is actually better following this approach.


Are there such things as good and bad carbs?

Generally speaking, there is agreement that certain carbs are worse for your diet than others. Sugary foods such as candy, cake, and soda pop are simple carbohydrates that get broken down by the body quickly. If they are not utilized quickly for fuel, they then get shuttled to storage for use later on. This storage area is the accumulated fat around our body and that's why a diet high in sugars leads to weight gain.

Most of us know by now that eating stuff like cake and candy is bad for us and will lead to putting on pounds if we are not careful. However, there is a grey area when it comes to carbs where people often make bad choices. For example, white bread and crackers might seem relatively healthy. But, most actually are high in carbs (high in carbs also means high in calories) due to the corn syrup and sugar that are used in making these products. The real nasty secret behind these kinds of ingredients are that they are the kinds of carbs that get broken down quickly and have greater potential to be stored as fats.


The other thing to note about the foods listed above is that they are more nutritionally dense and have fewer calories per serving than less optimal choices. That means that eating these foods will provide more value to your body in the form of vitamins, minerals, fiber and all sorts of other good things that keep us healthy.
Contrast that with many processed foods that are calorie dense, but lack nutritional value.

A good recommendation to anyone who wants to burn off fat, is to make these types of foods your primary source of carbohydrates and minimize other carbs.


Carbs don't have to be your enemy. Utilized correctly, they can actually help you lose weight and recover after exercise. In fact, you can still have the occasional cake or cookies, if you want. And, if you're strategic about it, you can eat those simple carbs at a time when they are least likely to cause a problem with weight gain. For example, the best time to eat fast absorbing carbs (simple carbs) is right after your workout.

Post workout, your body needs carbs to help it recover, and by eating carbs within an hour or two of your workout they are more likely to be used to help your muscles recover than to be stored as fat. In fact, if you like chocolate milk, it makes a nice recovery drink. It has an optimal ratio of carbs and proteins and the chocolate provides a fast absorbing carb that aids in recovery.

Another simple trick that is used by bodybuilders is to cycle their carbs. By that I mean, you go through a period of very low carb intake followed by a period of above normal carb intake. A popular carb cycling method, for example, is to eat low-carb Monday through Friday and then load up on carbs over the weekend. Which is great, because that is the time most of us are likely to go on a binge at Uncle Harold's birthday party, or go out for a pizza dinner.

I hope this article has shed some more light on carbs and fat loss. Ultimately,your biggest concern should be your totally caloric intake. Once you have established how many calories you need to consume in order to lose weight, you can back into the number of carb calories you should eat. If you then make sure your carbs are good quality carbs, you will see the fat start to melt off. Especially, if you combine this with a well structured fat loss workout.